Although it comes 'out of the box' the speech recognition software that is integrated into a smart device won't necessarily be up to the demands of a twenty-first century organisation that needs to consider data management and privacy as well as its productivity. There is little doubt that talking into a smart device – rather than typing into it – is a good way of note taking and record keeping. The question is whether or not the speech-to-text software that is providing this handy service is up to the job in terms of the productivity it offers as well as meeting all of a modern company's data regulation commitments. In short, few freeware solutions you could opt for offer the mobile device management needed for businesses that choose to make use of apps, nor do they protect the data that is being recorded from potential breaches and hacks.

As speech recognition has got better, so more and more people are making use of it. In fact, the number of companies implementing such apps across their workforce is known to be on the rise each year. Simply opting for a freeware app is not appropriate for most businesses, however. Furthermore, a freeware app that might be useful for one department may not be for another, leading to problems of integration. The IT department may often have different views of what to use for mobile dictation compared with the users themselves. Even where traditional models of digital dictation have been in place for years, IT professionals may well find that their users are abandoning it for the integrated speech-to-text service their phone offers. All of this leads to problems.

With multiple apps being used on different operating systems by each and every department in an organisation, a centralised system must be put in place. Essentially, this means a mobile device management (MDM) system to run all of the speech-to-text services within a business. Why? With an MDM, IT professionals are able to configure their users' smart devices with ease. Not only does this make speech-to-text services more rational and efficient to manage but it creates a digital environment of greater security. It is important to note that any MDM solution you might choose is the most important factor for running mobile apps of any type in a company, not just mobile dictation. As a result, a large number of the dictation apps available from the App Store should be rejected simply because they do not integrate with MDM.

As mentioned, users tend to like the idea of making use of what is already available on their device, for example, iPhone Speech Recognition, Google Speech Recognition or Android dictation. After all, these integrated voice-to-text apps provide free speech recognition software for dictations to be made directly into in any text window. Given that the rate of success with recognition from devices like iPhones is satisfactory and that incorrectly recognised words can be corrected later, what more could you want? The answer to that question lies in the pitfalls associated with such an approach.

Firstly, integrated dictation services require an internet connection. In places without one or where the signal is poor, such systems fail. As well as issues connected to poor network coverage, non-compliance with data protection laws can be expected with using such a system, according to the DSGVO. This is because the server running the speech recognition software is accessed via the web and the data sent is not, therefore, fully secured. Free software looks more expensive when you consider that new data protection directives can punish the use of such a system with a fine of up to 20 million euros if data is misappropriated, depending on the severity of the case.

Furthermore, free speech-to-text services are only really capable of general correspondence and don't have the capacity to recognise specialist words or technical jargon. Legal notes, medical correspondence and engineering reports all require a lot of manual input rather than being fully automated from voice dictation which does not help. What's worse, unknown words can't be added to the service's vocabulary to improve it the more it is used.

When dictations are an organisation's central server via a secure MDM VPN gateway, they can be converted to text and sent back to the user. This means security matters are fully taken care of. What's more, offline voice recognition is also possible when no internet connection is available. Although such a speech-to-text service has a greater upfront cost than a mobile dictaphone, its many benefits quickly lead to amortisation thanks to the improved workflows and resource savings to be had. 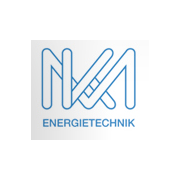 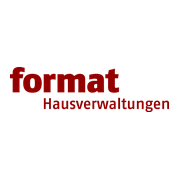 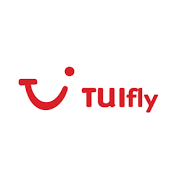 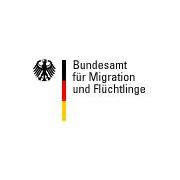 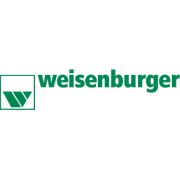 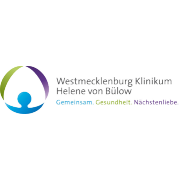 Devacon GmbH is your professional IT partner. Among other areas, our experience is in dictation solutions, speech recognition, and coding. We guarantee expert advice that will meet your solution requirements, and fulfil your systems’ needs for flexible maintenance/support.